How To Use Marinades

Marinating meat can be one of the simplest and easiest ways of bringing flavor to foods. The only real limitation is "time". Planning ahead is crucial to determining the tenderness and impartation of flavor that meats experience. In this article we discuss some suggestions regarding the use of marinades, planning and the do's and don'ts to watch out for when marinating.
Regarding the actual time needed for marinating that time is usually determined by the type of meat to be marinated and the size of the cut. Typically it can take from two hours for chicken, and as long as eight hours for pork or beef. The focus being that the pork or beef has not been sliced into thin strips. When the meat is sliced into strips the marinade can cover and coat more of the surface area of the meat and will require less time to do its job.
There are some basic common sense rules that one can use to ensure that you get the maximum use out of your marinade.
Try teriyaki marinade for an Asian dish, a red-wine based marinade for steak or a yogurt-based marinade for a Middle-Eastern dish.
at May 12, 2010 No comments: 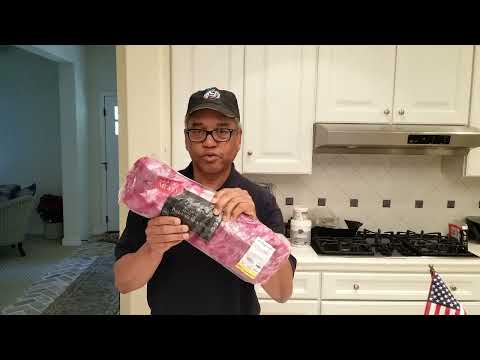